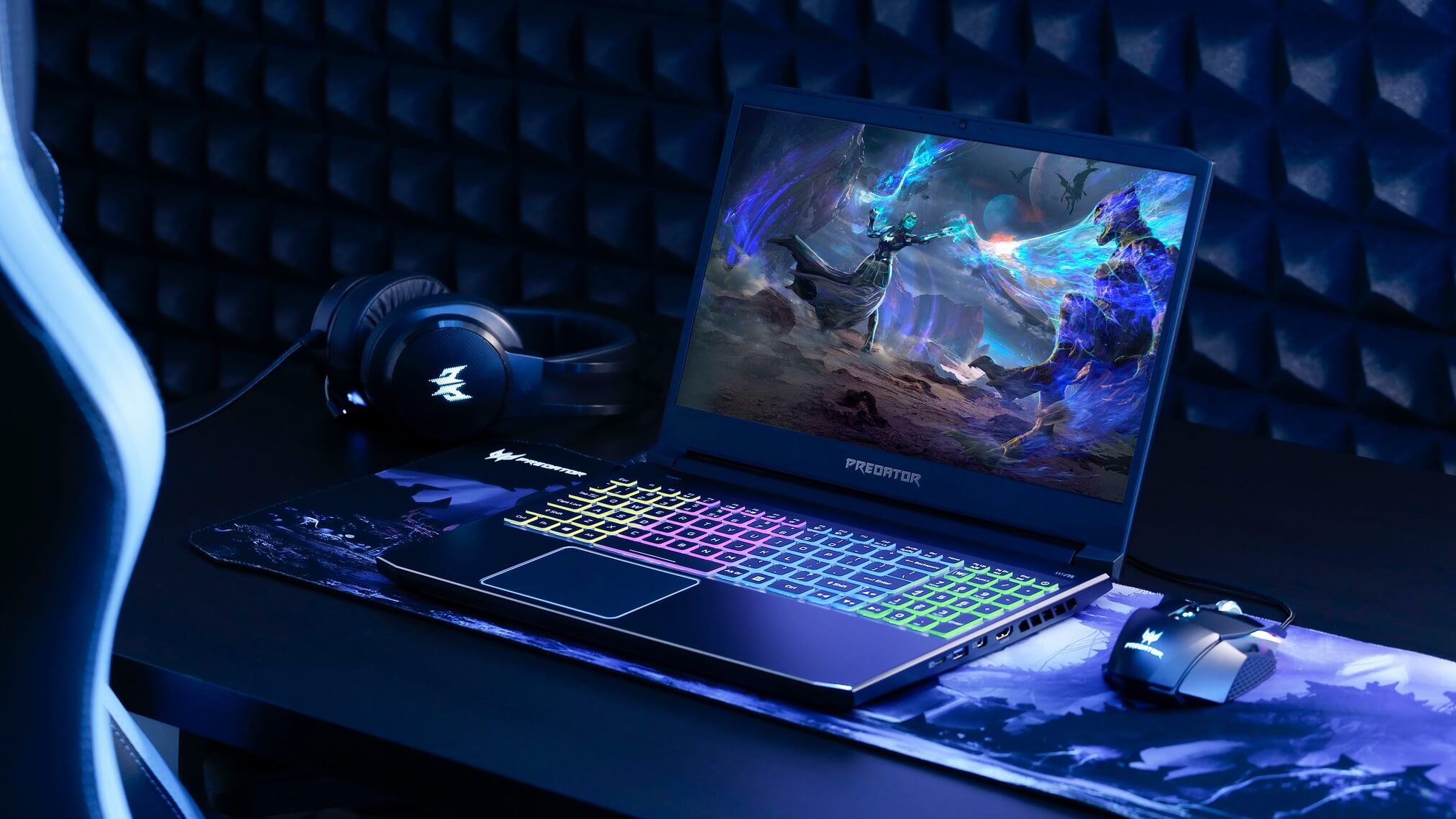 Samus is worse in Brawl than she was in Melee. She’s really not that great in this game, so you’ll have to put some practice into mastering Samus if you want to rack up the wins. Samus’s projectiles, which have always been a major part of her game, are not quite as good in Brawl and are often outclassed by other characters with good projectile games, and her melee moves don’t quite make up for this. Still, she’s got solid moves, but often the problem will be figuring out a way to properly utilize them. Samus has always been floaty, but Brawl is so floaty compared to Melee that in this game, Samus is just too floaty. She lacks maneuverability and precision, so you’ll have to practice hard to land those killing moves effectively.

Samus’s standard combo is a two-hit attack that is pretty good for clearing out foes. It’s not exceptionally quick, but Samus doesn’t have a lot of quick moves. The first hit is quick and is good for disruption, while the second hit packs more punch. Samus’s running attack is a shoulder charge that lunges forward nicely and provides a good set up for an upward aerial attack.

Samus’s tilts are all pretty good. Her forward tilt is a good quick kick that can be angled diagonally like many forward tilts. Her down tilt is a low explosion that sends enemies straight up, providing a good lead into your aerial game. Her up tilt is a great move that works a little differently depending on how you use it. Samus puts her heel way up in the air and kicks it down to the ground. If you hit someone on the ground they will go up, but if you hit someone in the air they will go forward. This move is a great edge guarding attack.

Samus’s smash attacks are pretty good too. Her down smash is a great, quick sweeping kick on either side, while her forward smash is a hard punch directly in front of you. It’s pretty straightforward. The up smash is a multi-hit arc attack that is great for racking up damage but doesn’t really serve as a good anti-air defense. Combine this with the fact that she uptilt also doesn’t fulfill that requirement, and Samus is left with no juggling moves.

Her side special is a missile. If you perform the move as a tilt, she will attack with a homing missile that will attempt to lock onto enemies, however, the missile has a short-range, is slow, and isn’t very strong. There’s a lot of lag from using the move so you can’t spam it with much success since, by the time you are far enough away for the lag to not matter, the missile won’t even reach your target. If you perform the move as a smash, it will be a super missile that travels faster, in a straight line, has longer range, and is stronger. This will usually be the preferred method of using this attack.

Samus’s neutral special is her charge shot, which isn’t as strong as it was in Melee but is still pretty powerful. Press the button once to charge. You should keep a full charge whenever you can. If you can connect with a fully charged shot, it is a great killing move. However, expert players tend to be good at dodging these, so you’ll want to figure out how to best set up hits. One good method is to send a super missile at your enemy and follow up with the charge shot. Your opponent will probably block or dodge the missile, usually leaving him open to get hit by the charged shot. Another good tactic is to use it as a surprise shot in close quarters combat when your opponent is least expecting it. Of course, if you have a full charge, your opponent will usually be very careful around you.

Finally, Samus’s bombs are more useful for defensive and tactical purposes than anything else. Since Samus falls so slowly, they can be useful for protecting you from aerial attacks from below, and you can use them as an effective spacing tool on the ground.

Samus’s grab is pretty bad. Whatever you do, don’t miss it. Don’t forget that it’s also a tether recovery and a sixth air attack. Now, her main throw is probably the down throw, which can lead to your air game or a few choice ground moves, like your up smash. The other throws are all equally average, so just use them when you need to toss someone away.

Samus’s air game is good, as long as she isn’t being outmaneuvered in the air. Her down air is harder to use than it was in Melee because Samus just falls so slowly that it’s hard to time the move well, and most people can see it coming. Short jumping it isn’t too hard, though. Her neutral air is a great kick that comes out quick and strong and lasts a little bit longer as a weaker hit. Samus’s back air is a great killing move: it is quick, fast, and strong.

Finally, Samus’s up and forward aerial attacks are both multi-hit moves. The forward air is kind of like her up smash, and is good for racking up damage but won’t kill anyone. The move lasts a while, so for maximum damage, you want to hover it for a bit. The up air is an upward drill kick than can rack up nice damage, and the final hit has pretty good knockback. The move is quick too, and is Samus’s primary upward move, considering her up smash and uptilt are especially suited for the job. You can also use your up special in this way, but be careful since it’s easily punished if you miss it. And don’t forget you can use your grab as an aerial attack. 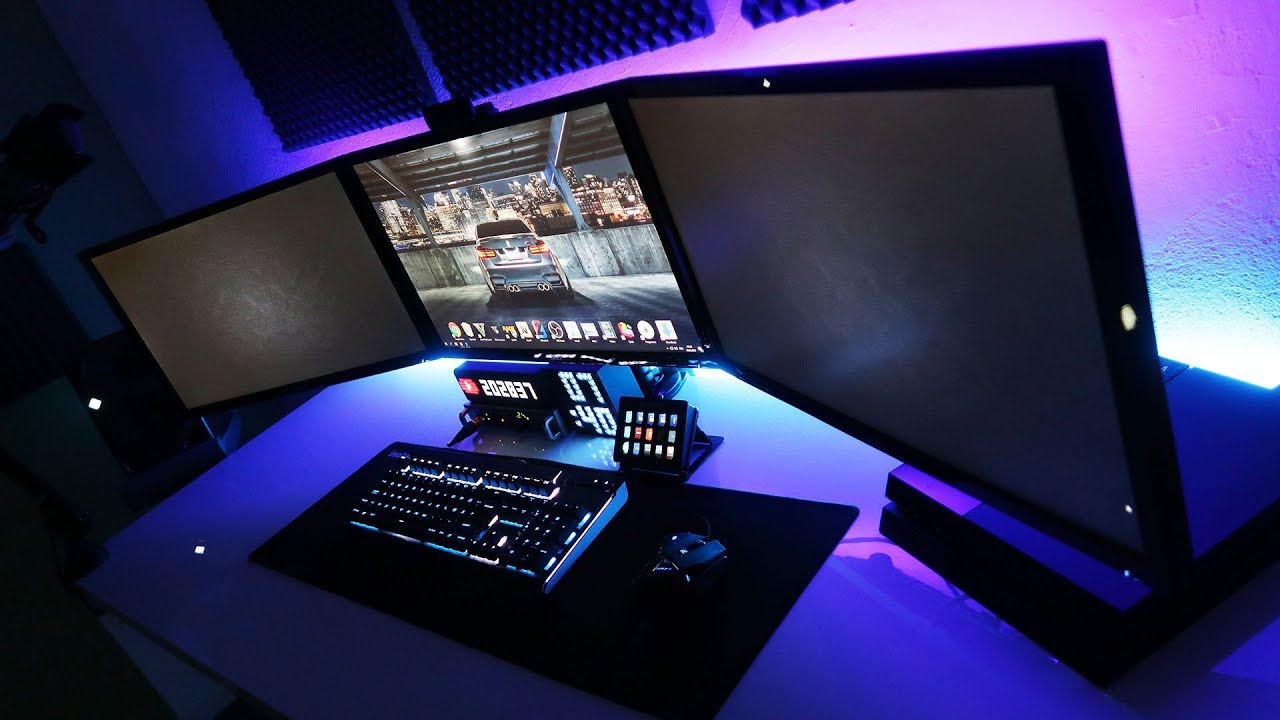 Samus’s final smash is a massive, continuous laser blast, which racks up damage and then blasts your enemies away. It can kill a lot of people at once you hit, and if not it will seriously damage them. Once the attack is over, you’ll turn into Zero Suit Samus. the first thing you should do is to throw your suit pieces at any survivors, which can often kill them at higher percentages.

That’s it for Samus. Zero Suit Samus is up next, and you’ll want to practice with her as well, especially if you play with Smash Balls. Note that you can also shed your armor at any time and turn into Zero Suit Samus, though this is a very hard trick. You have to keep hammering up and down on the directional pad (on the GameCube controller) as fast as you can. If you do it quickly enough (I’m talking very, very, very fast. Most people won’t be able to do it), you’ll lose your armor and become Zero Suit Samus. You can then throw the armor as usual. You won’t get a free final smash or anything. You can only do it once a match, and you can’t do it again to turn back into Samus. If you not a big fan of Super Mario Bros. you can have a look at the Benefits of Indonesian Online Sportsbooks & Slots Games? So that you can see the benefits of playing these games.